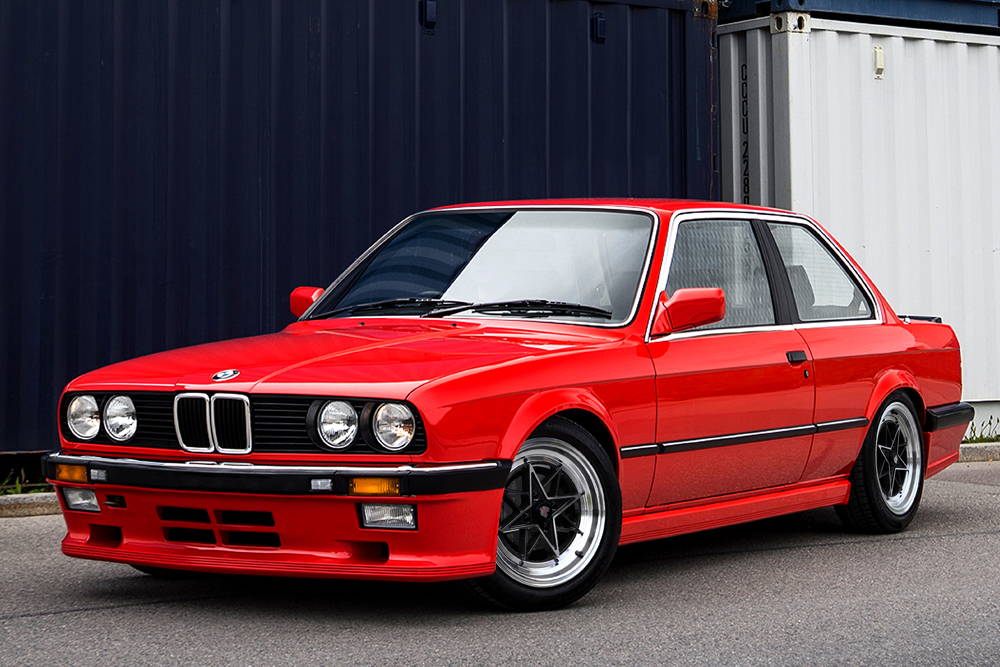 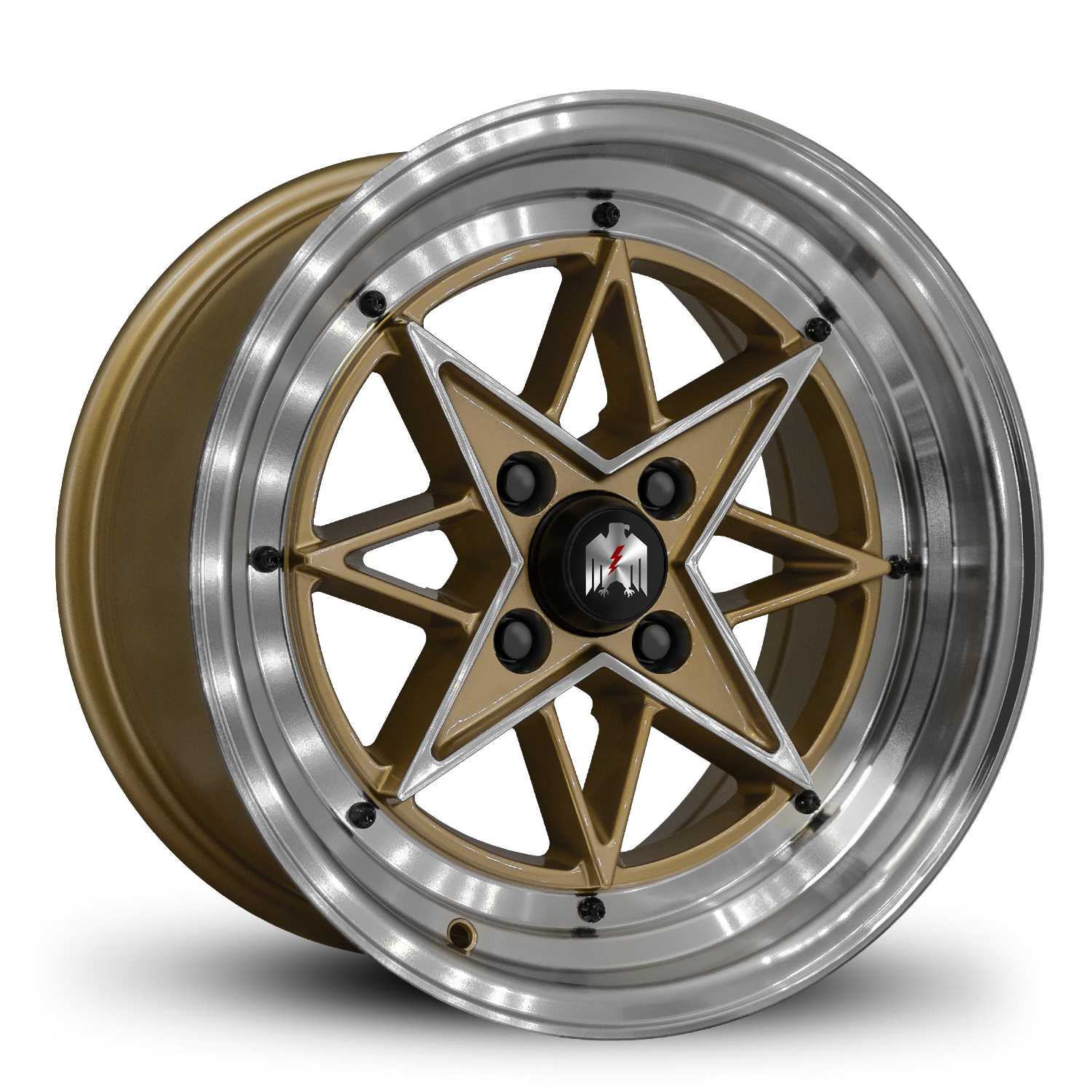 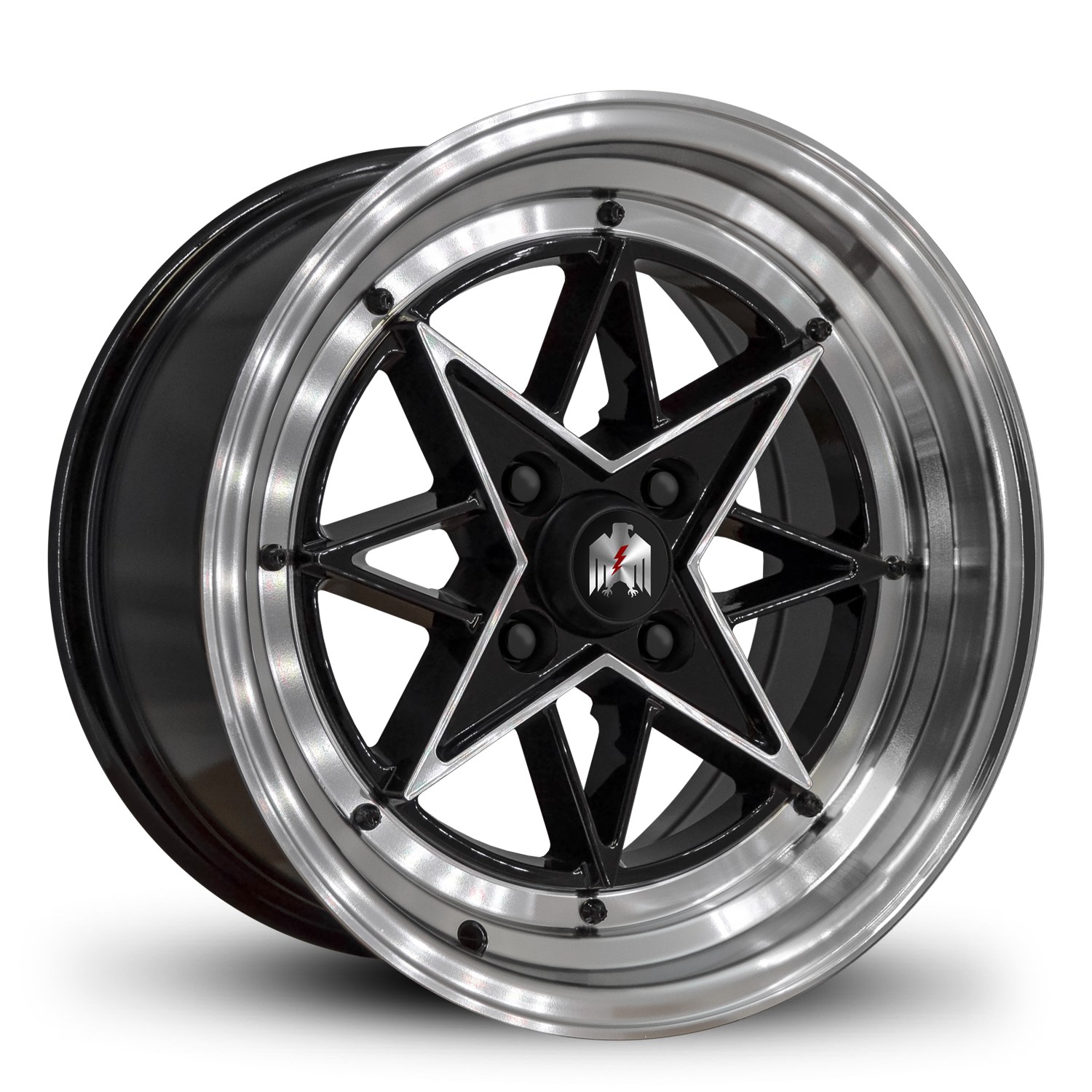 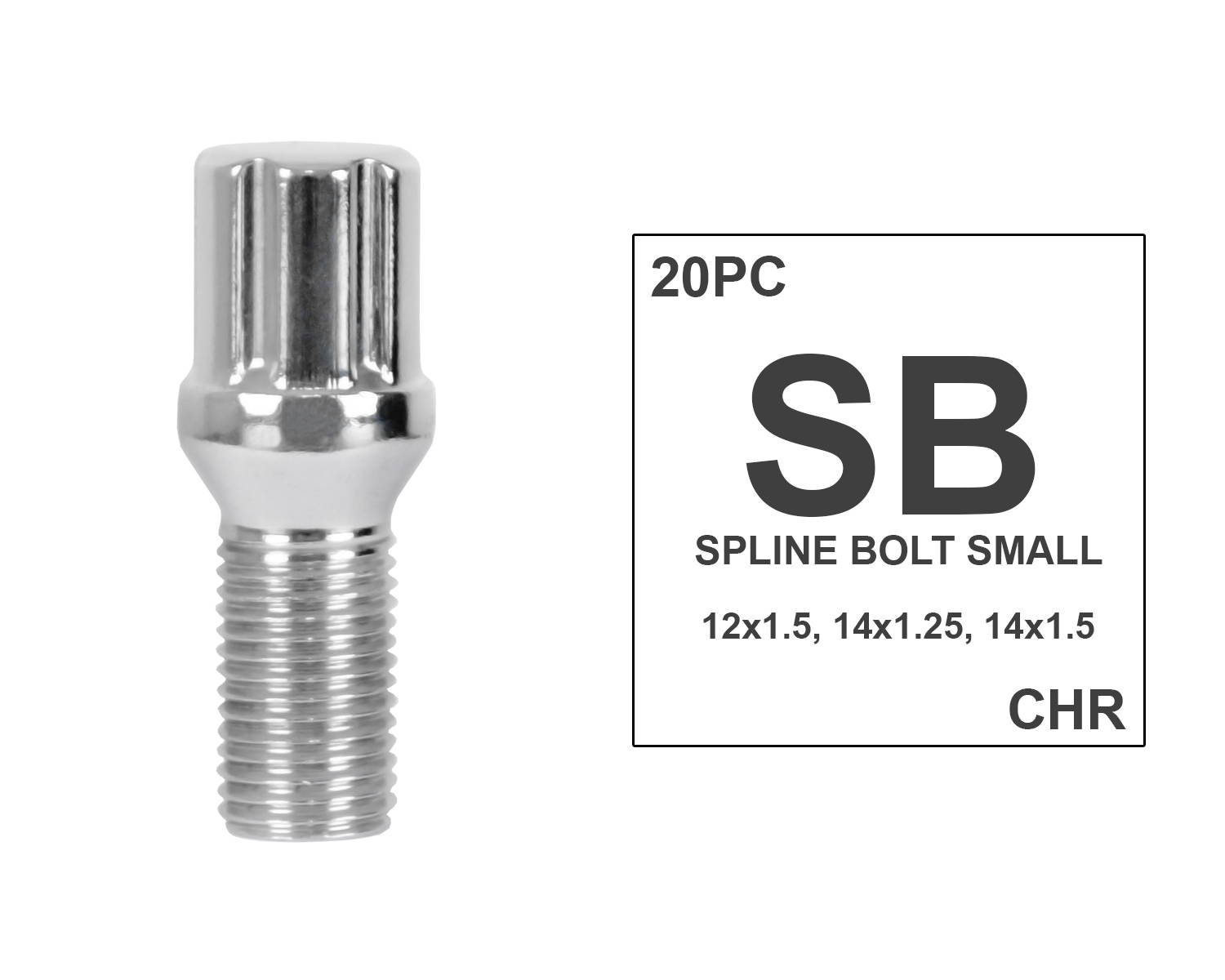 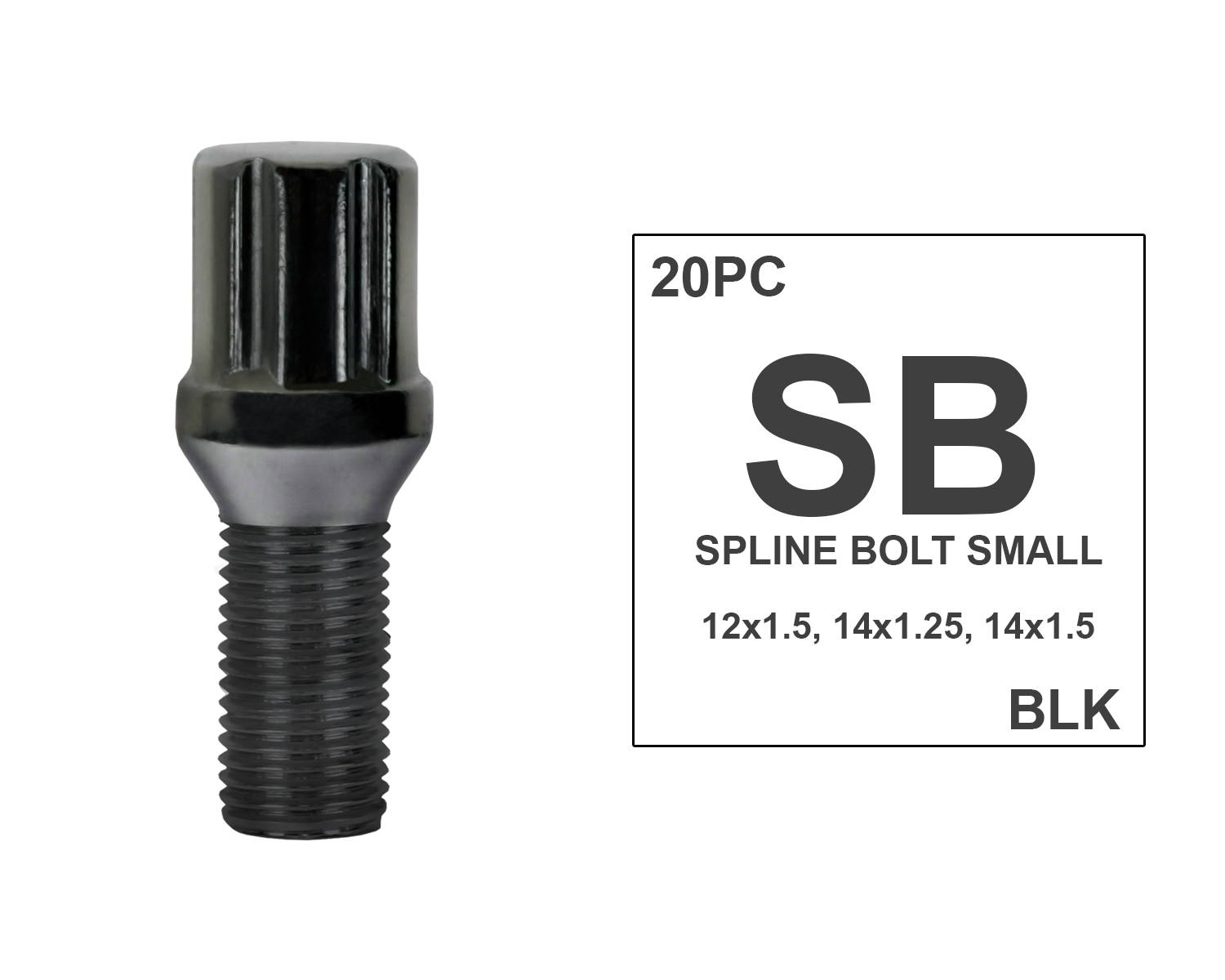 The BMW E30 is the second generation of BMW3 Series, which was produced from 1982 to 1994 and replaced the E21 3Series. The model range included 2-door sedan and convertible body styles, aswell as being the first 3 Series to be produced in 4-door sedan andwagon/estate body styles. It was powered by four-cylinder petrol, six-cylinderpetrol and six-cylinder diesel engines, the latter a first for the 3 Series.The E30 325iX model was the first BMW to have all-wheel drive.

The first BMW M3 model was built on the E30 platformand was powered by the high-revving BMW S14 four-cylinder petrolengine, which produced 175 kW (235 bhp) in its final iteration. The BMW Z1 roadsterwas also based on the E30 platform. Following the launch of the E36 3Series in 1990, the E30 began to be phased out.

Development of the E30 3 Series began in July 1976, with styling being developed under chief designer Claus Luthe with exterior styling led by Boyke Boyer.[8] In 1978, the final design was approved, with design freeze (cubing process) being completed in 1979. BMW's launch film for the E30 shows the design process including Computer-aided design (CAD), crash testing and wind-tunnel testing.The car was released at the end of November 1982.

Externally, the E30's appearance is very similar to twin headlight versions of its E21 predecessor, however there are various detail changes in styling to the E30. Major differences to the E21 include the interior and a revised suspension, the latter to reduce the oversteer for which the E21 was criticised.

In 1985 the exterior and interior trim were updated. The 323i model was replaced with the 325i at this time and the diesel-engined 324d was introduced. A factory convertible entered the model range. However, the Baur remained on sale, alongside the factory convertible. The M3 convertible was only offered for the European market.

At the Frankfurt Motor Show in September 1987, BMW introduced a major update to the E30 (often called Series 2). The changes to the lineup were the addition of the Touring (station wagon) variant and removal of the 325e model. The 1987 update models remained largely unchanged until the end of production, with the addition of the 318is model in 1989.

External styling changes included redesigned rear lights, front bumper and a reduction in the amount of chrome trim. The four-cylinder engine was upgraded from the BMW M10 to the BMW M40 and various other mechanical changes were made. Rust protection was improved with the update.